Blood From A Stone by Killer Bee

This album is meant to serve as the B-side to 'DESTINY' as it features a lot of demos that were cut from it, as well as a few that came afterwards or just weren't finished by my initial deadline. I was debating putting all of these tracks into 'LNR_[05]' but hearing them all together felt more like a project that could stand on its own as all of these demos mean a lot to me. It was made in the same time frame as 'DESTINY' so there is a lot of overlap in terms of inspiration and themes but maybe in a more mystical vein lmaoo.

The album continues the narrative from 'DESTINY' investigating themes ranging from consumerism to dystopian levels of wealth inequality and the consequences of an advanced capitalist system that values profits/material goods over human beings. Thousands of people had to wait in food banks in 2020 because the U.S. Government only gave its citizens $1,800 to cope with a year long pandemic. That's $150 a month. So people still had to go to work which further spread the virus. And essential workers in many cases weren't being paid essential wages. So with a lack of universal healthcare, both physical and mental, people anguished at home until they decide go to the hospital as a last resort. Which led to our medical system being overwhelmed, forcing doctors and nurses that had to wear trash bags as PPE. $753 Billion for our defense budget though. It's a cycle. Certain politicians politicized the virus and argued that wearing a mask isn't necessary, although it cuts down on transmission by a wide margin. The same people that argue wearing a mask is "fascism" but definitely not thousands of people waiting in line at food banks, empty hotels underutilized by certain states to provide shelter for the homeless, wealth inequality and the Gini-coefficient at 1930s level, an unlivable minimum wage, schoolchildren being forced to learn lockdown drills in case of school shooters, unarmed Black and Brown Americans being murdered by police, responding to complaints about police brutality with MORE police brutality, trampling on journalists and first amendment rights, poll workers facing death threats from fanatics consuming conspiracy theories, government leaders trying to overturn democratic election results (and as a result passing a sweeping set of laws aimed to disenfranchise POC voters), and laws aimed to outlaw protesting and those who "violently oppose all forms of capitalism." You elect them and we'll bribe them!

This is happening right now in America. In 2020/2021. Not Venezuela or Cuba, or whatever dog whistle you want to use in arguing against providing the poor and the most vulnerable with the basic needs to live a decent and humane life. These are the fruits of a corrupt system that favors the rich, erodes the middle class, and robs the poor. It's just mad frustrating and that frustration ties into the title of the album. Trying to enact positive systematic change in this country. The feeling of committing oneself to a labor of love with little to no return or validation. For me, trying to make it in music feels like trying to squeeze blood from a stone. No matter how hard I squeeze, nothing is coming out. A Sisyphean task. I hope to connect to anyone feeling the same way. Still, even if it's frustrating I know that people are hearing me out and the few connections I have had with people make it all worth it. I'm not sure how deep it will go but for me, making music is my attempt at trying to fix the world the best way I can. To act as a loudspeaker for issues I care about and to be there for people spiritually in times of need. I won't stop until all sentient beings are free..

The album cover comes from a photo I took in May 2019 in Chinatown in NYC. I'd always been interested in the concept of chakras and auras so I wanted to see what mine would look like with the camera they use. I was expecting a beautiful blue aura as I've always connected to the color but much to my surprise an unpleasant green-yellow-orange-red blob stared back at me lmaoo. Feeling initially disappointed, the person at Magic Jewelry began to explain to me what each color meant and slowly I began to accept and even appreciate their significance. The green aura is affiliated with the heart chakra and represents the color of life, love, nature, and evolution. It speaks to compassion and the connection to a higher purpose. My pursuit of music has definitely felt like that. The orange/yellow color is affiliated to the sacral and solar plexus chakra and is supposed to signify creativity, self awareness, and spiritual awakening. The red color is affiliated with the root chakra and represents stability and a sense of being grounded. The murky purple on my right side is supposed to represent self doubt in the past, transitioning to self confidence in the future represented by the red/orange on my left side. All of these things relate to my love for music and the person at Magic Jewelry actually asked me if I made music for a living. I think it's interesting that my aura deals with only the lower 4 chakras and I'm not sure what it all means or if any of it is real but it was a cool experience and it helped me connect with my spiritual side a bit more. The font on the album cover is also supposed to invoke themes of Indian / Zen Buddhism as well as a nod to Jodorowsky's 'The Holy Mountain' which is an amazing and strange film.

Finally, I just wanted to say thank you to my fans and anyone who has ever listened to my music. Thanks to my family for always supporting my music and providing me with more than I deserve, shouts to everyone at Colby College's Lunder Institute who helped me release and perform the album, shouts to my friends, peers, and anyone who helped make this album. I hope you like it

Credits All tracks mixed, mastered, and produced by Killer Bee. 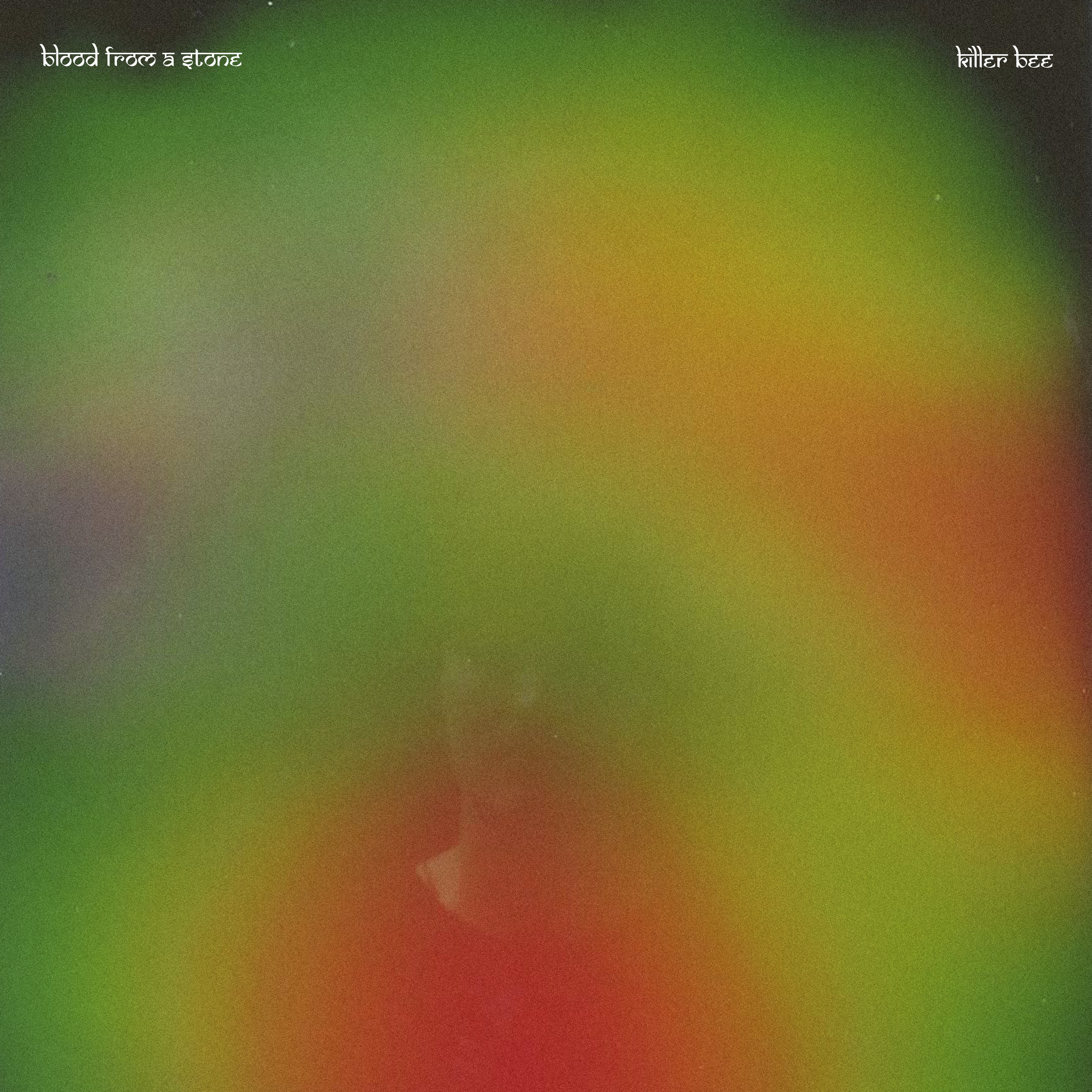