'DESPAIR' is the first part of my DESIRE trilogy. It's kind of like the B-Side to 'DESIRE'. The third part, 'DESTINY,' will be released far into the future, with 'DESIRE' releasing hopefully by 2018. I want to make it perfect for you guys and that takes time (at least with me lmao). I'm constantly trying to push the boundaries of my sound and experiment with genres, thus it has been taking me a while to deliver something cohesive. The photo was taken and edited by Isabella Barrionuevo (@belnuevo).

I had a full album this past Summer '17, but I trashed half of it. The other half ended up on LNR_[02] (4reel, Tomoyo, Juicyfruit, remember_) because I felt like I could do better. There's also the pressure of following up on 'Otaku', as well as the potential 'Sophomore Slump' pitfall. Hopefully I don't allow my creative ambition to crush me, but I believe with time I will be able to find balance between expectations and my own DESIRE. For now, this album is called 'DESPAIR' because that's what I've felt since 'Otaku' dropped. A lot has happened. My grandfather died and I ruined the first good thing I've had since my ex.

So I apologize for the delay and the lack of new songs, I just wanted to compile the loosies I had on Soundcloud and put them up on Spotify since people were asking and stuff. I've also been in a creative rut, stuck between a rock and a hard place with my own expectations, progression, and my DESIRE to make the best/most interesting music I possibly can. Not wanting to be stuck in the box that is the lofi genre, this EP is just a reflection of these feelings and I will speak more of it in the letter I will include in DESIRE. After that, I actually plan to make a lofi follow up to 'Venus' entitled 'Saturn EP' because I want to. And I think that is really important with avoiding being boxed in musically - making the music that YOU want to make.

I was talking to my friend Scott who runs lo-fidelity in NZ and I mentioned to him how I want to make a Jazz album, a video game soundtrack/concept album, and an orchestral album. I don't expect all of my fans to f*** with all of my work, but hopefully they can recognize the vision across all of it and know that it is the music that I truly want to make. It's just going to take some time for me to master 90s Acid House lmao. Anyway, I think that's how artists can stay unique and that's what I've always tried to do. 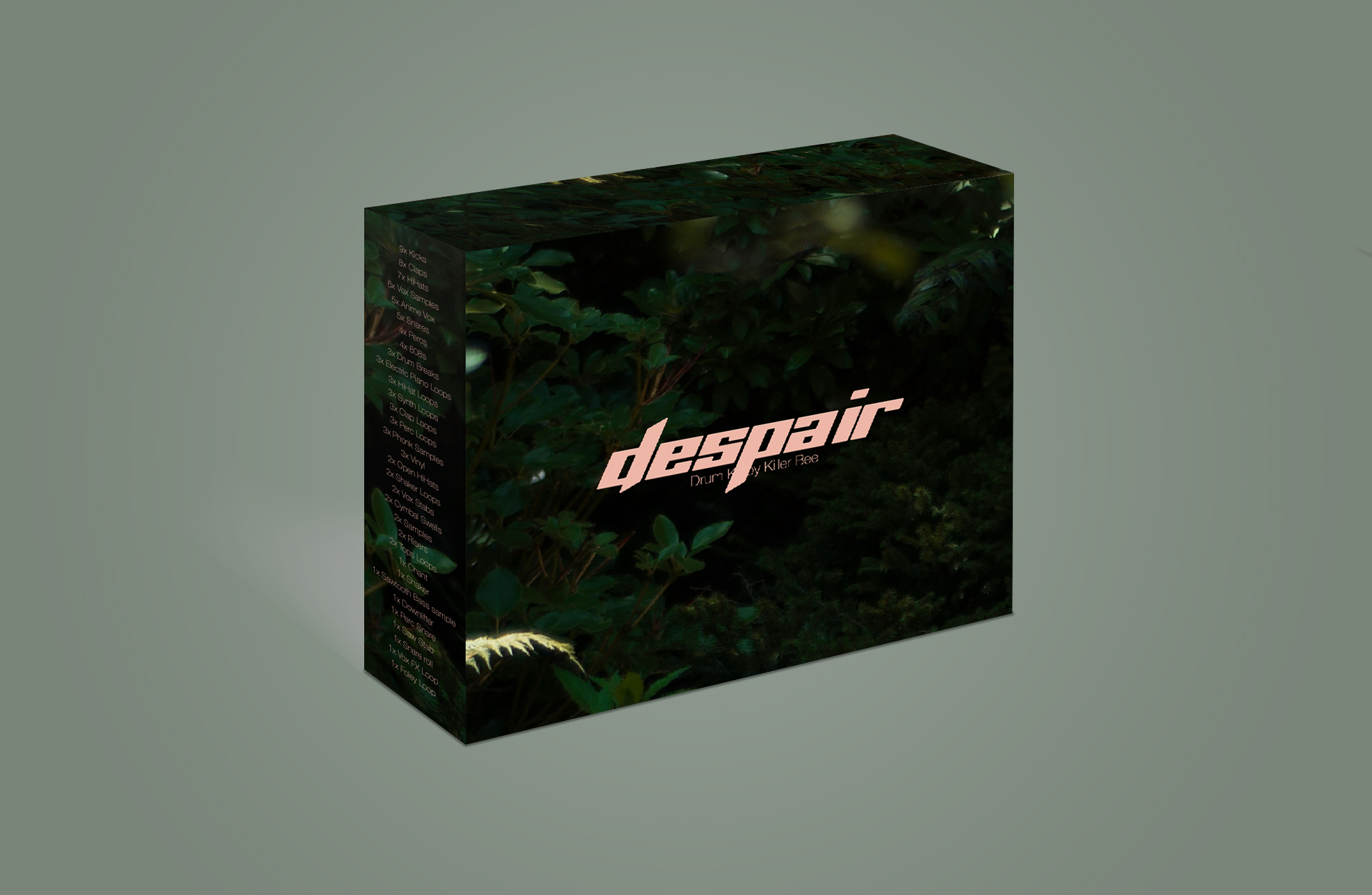