Album artwork made by Killer Bee.
About

LNR_[04] is the fourth installment in my "Late Night Ramen" beat tape series. Damn, that's crazy. Thank you to everyone who has ever listened to my music. The title is a nod to bsd.u's 'Late Night Bumps' series. The fourth installment consists of loosies that didn't make it to my next album 'DESTINY'. I also like to use the series as a platform to showcase more experimental works that may not quite fit on a traditional album. With that in mind, I'm able to approach all of my music from a freeform and experimental state of mind, comfortably knowing that each song that I truly rock with will have a place in my discography. I urge all artists to find an outlet like this in their discography/work, as that ability to experiment is freeing and has led to some of my favorite songs - many of which on this album push far past my love for minimalism into ambient and other sketch-like ideas.

Songs like "11:37", a song about the death of my 17-year-old dog Max this past winter, reflect this ideology. It is freeform, recorded in one take with all of the mistakes that came with laying my hands on a keyboard and attempting to come up with something coherent while filled with complete anguish. I failed miserably at making something coherent but to me that's why it was perfect - it was everything it needed to be. My music is heavily influenced by Zen and it was a perfect representation of being present, just wish I was a better pianist haha.

The album cover is an old photo of me I found that had four copies together on a piece of paper and I knew that it would be perfect for this fourth installment. So this isn't an official album or anything but I like sharing my thoughts and demos with people as you can better hear my progression as an artist. I hope people find it interesting and in general, something you can vibe to. I usually don't draw up a .txt file with the sample information/notes for this series as there will be a lot of overlap a plan between this and ‘DESTINY.’ So I plan to speak more about my influences and thought process in the future but if you hit me up I'd be more than happy to share the samples I used because it's all for u. Love — Bee 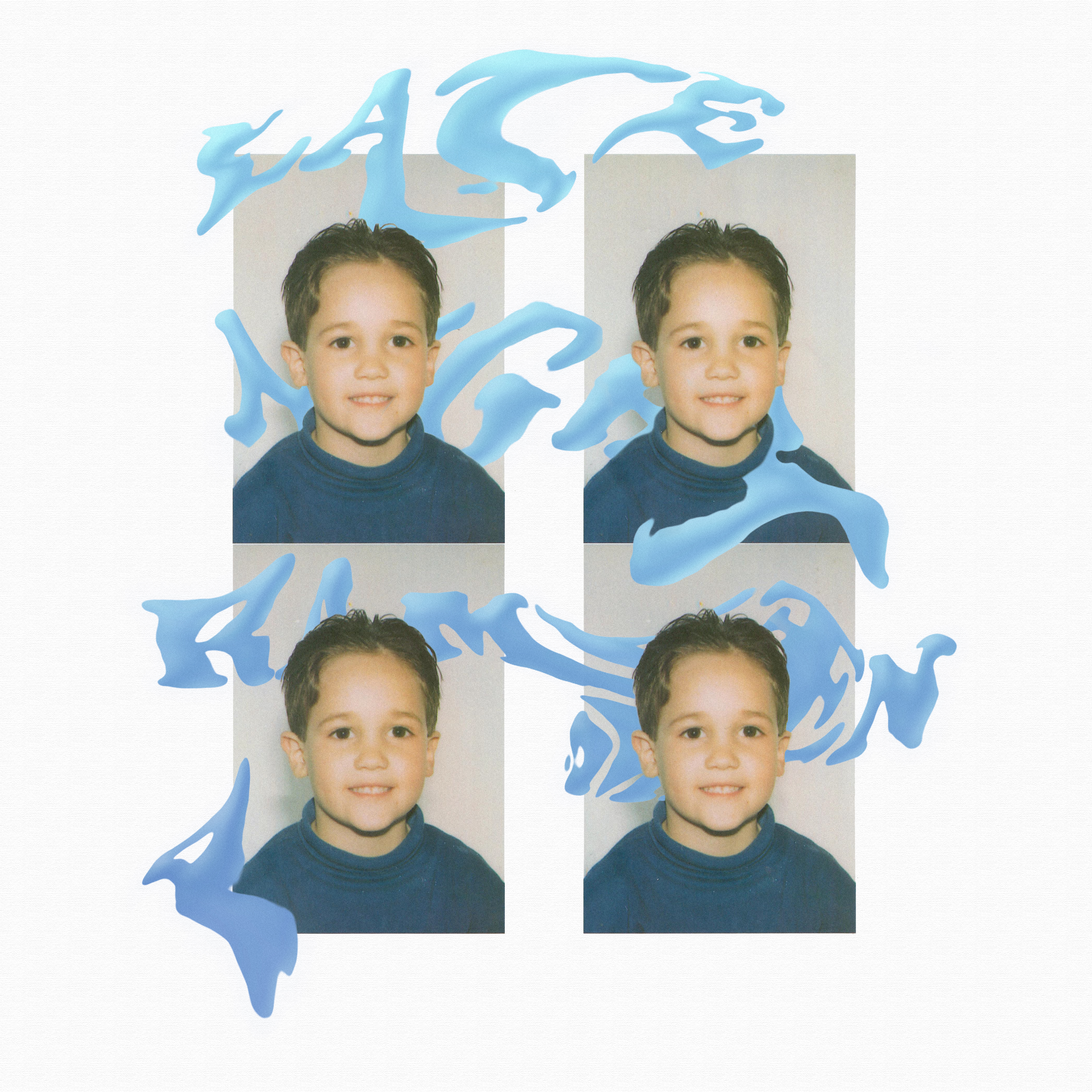