LNR_[02] is the second installment in my "Late Night Ramen" beat tape series. The title is a nod to bsd.u's 'Late Night Bumps' series. The second installment consists of random loosies that didn't make it to my next album 'DESIRE'as I strive for perfection with each release. So hopefully it doesn't sound messy, but instead provides another insight into my music-making process. And personally I think it's cool to hear how an artists' demos develop, where they re-use certain music elements etc. etc.

I figured some people might enjoy listening to these demos but this isn't an official album or anything. Just a random beat tape that people can hopefully vibe to. Which is why I probably won't draw up a .txt file with all the sample information, inspirations, etc. like I usually do with my other albums or serious projects since the majority of the tracks were made in the 'DESIRE' time frame and thus more context will be provided later on. But who knows, if I get enough requests maybe I will. Since it's all for u. 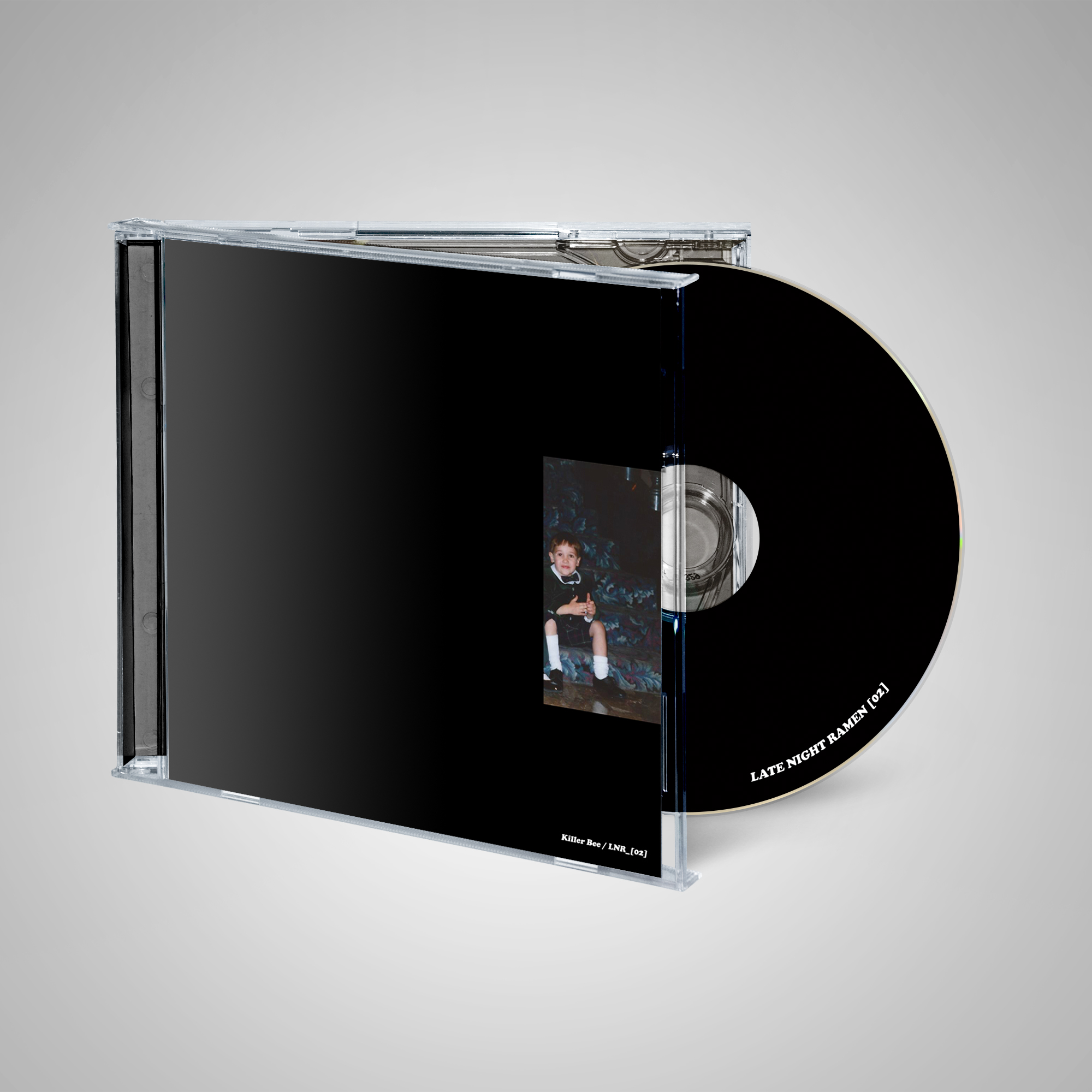 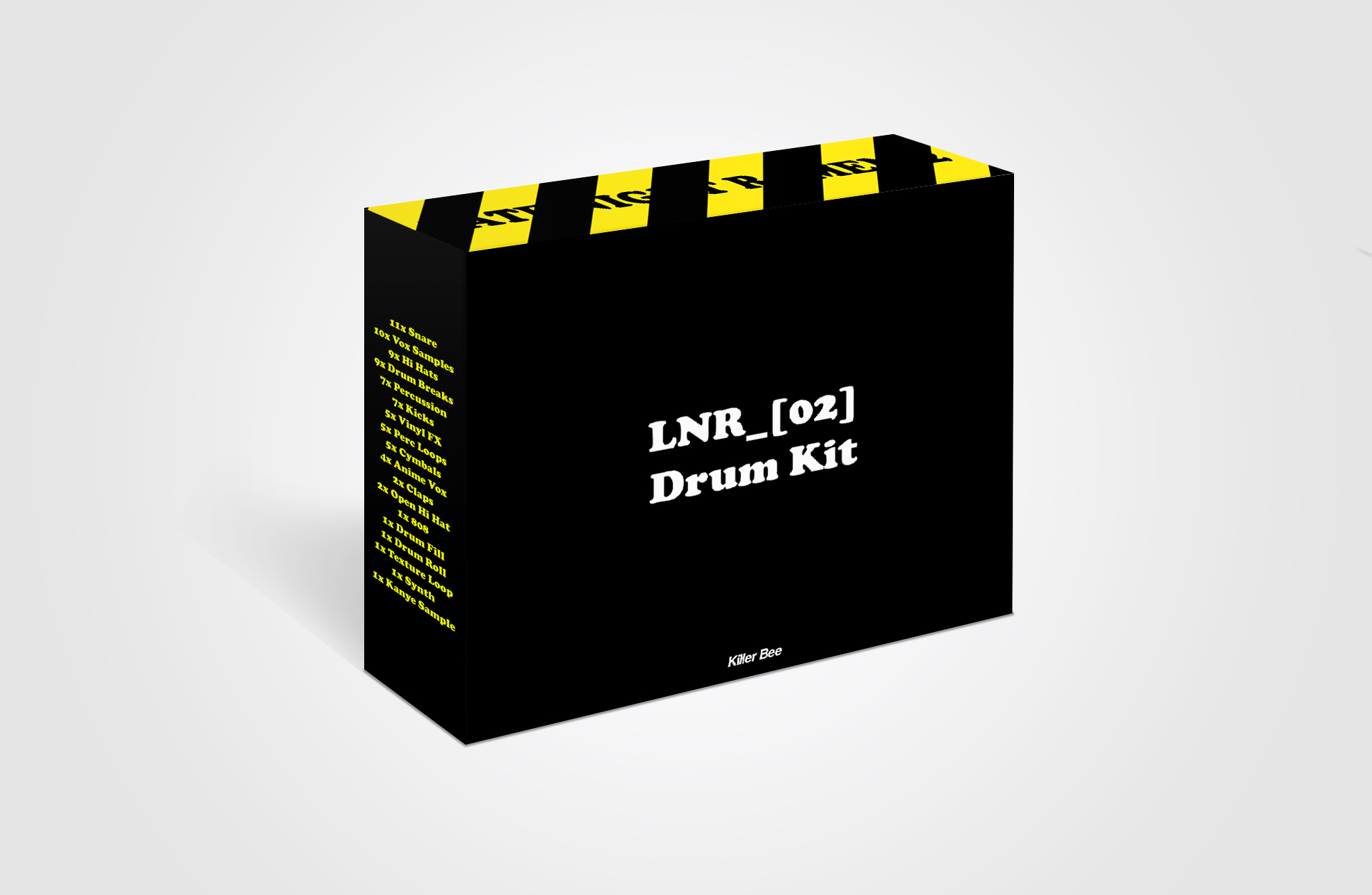